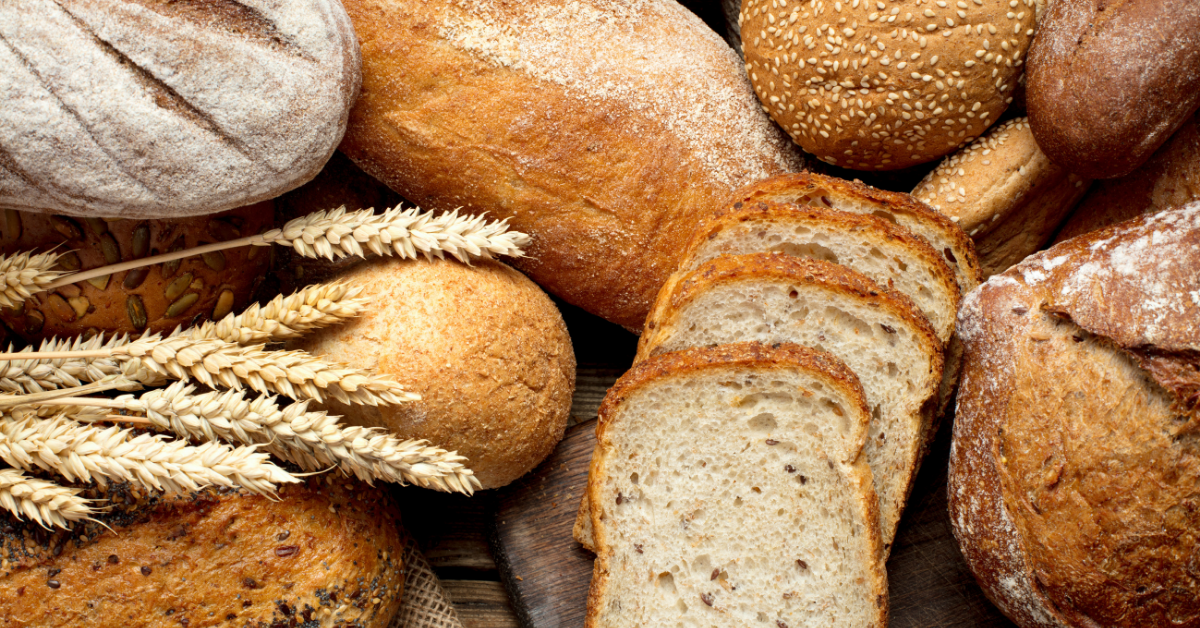 Have you ever had unpleasant symptoms or felt bloated after eating gluten-rich foods like bread, muesli or pasta, and wondered if you have gluten intolerance or possibly even celiac disease? Although these two conditions share similar symptoms, there are distinct differences in how they work. Over the past few years, a gluten-free diet has gained popularity. However, many people have no clear idea of the difference between celiac disease and gluten intolerance and why some people need to live gluten-free.

But what exactly is gluten? Gluten is a sort of protein that can found in specific grains such as  wheat, rye, and barley. Gluten is important in binding grain-based ingredients in recipes. It also gives bread its fluffy texture.

What is celiac disease?

The autoimmune response related to celiac disease damages the small intestine’s capability of absorbing and processing nutrients from food. This damage can cause malnutrition and a range of other physical symptoms, including brain fog, tingling in the hands or feet, chronic fatigue, bone or joint pain, and changes in mood. Further symptoms are:

What is gluten intolerance?

Gluten intolerance is also known as non-celiac gluten sensitivity, and causes similar symptoms to celiac disease despite not being an autoimmune condition. When a person with celiac disease eats products that contain gluten, their immune system attacks their intestines, causing damage to body tissues that cause unpleasant symptoms . Someone that is gluten intolerant, on the other hand, may experience bloating, nausea, stomach pain, and diarrhea without any autoimmune reaction or lasting damage to the intestine occurring. Therefore gluten intolerance does not cause long-term harm to the body, unlike celiac disease.

Similar to someone suffering from celiac disease, typical symptoms of gluten intolerance are:

If you experience any of those symptoms after eating products containing gluten, there might be a chance that you are gluten intolerant. Individuals suffering from gluten intolerance may find comfort by using digestive enzymes, lowering the amount of gluten in their diet, or completely removing gluten from their diet.

How to check for celiac disease

It’s important to check yourself for celiac disease if you’re having unpleasant symptoms after eating gluten-containing foods. You can find out if you have celiac disease by seeing your doctor or completing our at-home Homed-IQ Celiac Test.

Is gluten intolerance the same as gluten sensitivity?

The difference between gluten intolerance and celiac disease

Is it possible to be gluten intolerant and not have celiac disease?

Yes, many people with symptoms that are similar to celiac disease test negative for celiac disease. In this case, a gluten-free diet can help them feel better and minimize discomfort. These people most likely have a non-celiac gluten sensitivity.

I have celiac disease- what should I do?

People that have celiac disease should adhere to a lifelong gluten-free diet. Learning to recognize products that contain gluten is the first step in this lifestyle change. The next step is to slowly introduce gluten-free foods into your diet. The easiest method to tell if anything is gluten-free is to look for the “gluten-free” label on the package. Another technique to detect gluten-containing items is to look at the allergen warning on the food label; if it mentions wheat, the product is likely to contain gluten as well. However, there are gluten-containing components that do not contain wheat, so be cautious when purchasing goods that aren’t labeled “gluten-free.”

Checking for celiac disease is one of the first steps in understanding why you may experience adverse reactions to gluten. Click here to learn more about Homed-IQ’s Celiac Test.