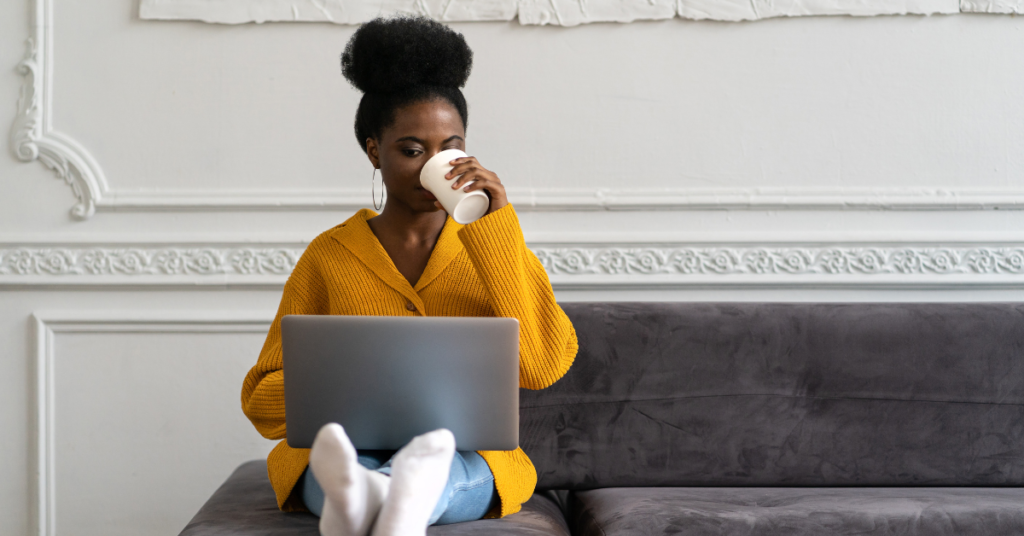 What is alkaline phosphatase?

Alkaline phosphatase (ALP) is an enzyme that is produced all over the body. While the exact function of ALP is not known, it is believed to be important in many body processes (Cleveland Clinic, 2021). ALP is primarily found in the liver, but is also present in the bones, kidneys, bile duct, and intestines. High levels of ALP in the blood can indicate liver disease or certain bone disorders. As an ALP test alone cannot diagnose liver disease, it is usually measured along with other important markers of liver function, including ALT, AST and Gamma-GT.

What is alkaline phosphatase?

ALP is an enzyme that helps break down proteins and exists in nearly all parts of the body. ALP comes in different forms, depending on where it originates. The liver is the primary source of ALP. If the liver is damaged or the ducts that drain the liver are blocked, ALP levels in the blood can rise (URMC Rochester).

When is alkaline phosphatase tested?

ALP is often tested when diagnosing liver or bone diseases. Since the test cannot indicate the cause of high ALP, more testing is needed to make a diagnosis. This is why ALP is usually tested along with other biomarkers of liver function or bone health.

How do you measure your alkaline phosphatase level?

ALP can be measured using a blood test. This can be performed at a doctor’s office or using a home test. Home tests only require a blood sample from your finger trip.

Why is it important to measure alkaline phosphatase?

It is important to measure ALP when investigating a potential disorder or disease of the liver, bones, or bile ducts. If the test results show high ALP, more tests may be performed to identify the root of the problem. They include:

What do the results of the alkaline phosphatase test mean?

High ALP levels may be a sign of a problem with the liver or bones. Liver problems and bone disorders produce different types of ALP. However, the test results can’t tell which type of ALP is elevated. Follow-up testing is needed to identify the cause.

A normal ALP level in adults is usually below 147 IU/L (Cleveland Clinic, 2021). This can vary slightly by age and sex, and the testing laboratory. Children usually have much higher levels of ALP, especially during puberty or a growth spurt.

If your ALP level is found to be outside the normal range, contact your doctor to follow-up. You may require additional testing and treatment for the condition that is causing abnormal levels of ALP in your blood. Would you like to monitor your ALP over time? Homed-IQ’s Liver Function Test allows users to check ALP and other key liver biomarkers from home. Lauren is a health scientist and science communicator living in the Netherlands. With a background in epidemiology, her goal is to create accurate scientific content that is easy to understand and empowers people to make informed decisions. Her favourite topics to discuss are public health, infectious diseases, and dispelling myths and misconceptions about health topics with research. Coming from Canada, Lauren prefers to spend her free time learning Dutch and exploring the interesting sights this small country has to offer!